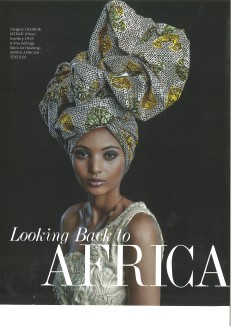 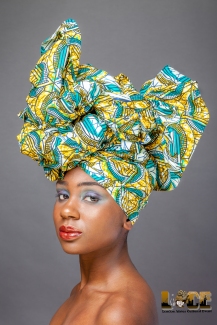 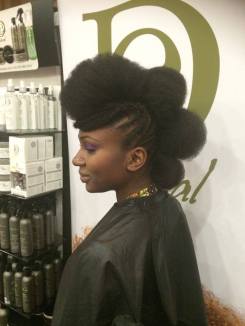 Design Essentials UK at LACE 2015. This is all Margaret Natural Hair

We are looking for a model that will represent LACE on all its promotional platforms.

We at London Africa Cultural Event (LACE) would like to introduce to you Margaret Peters who is the new winner of Face of LACE 2015. Her full name is Ijeoma Peter, but she like to be called Margaret. Margaret is 23 years old and she has never modelled before. Her nationality is Nigerian.

LACE asked her why she entered for the Face of LACE competition?

Margaret replied in saying that “she entered the face of LACE 2015 competition because she loved what LACE stands for. It offers designers and artists a chance to showcase their work and show the beauty and diversity in Africa. Who wouldn’t want to be involved in that!”

What has your experience been since winning?

“Since becoming the Face of LACE 2015, I have a sponsorship with Design Essentials UK, catwalked for the LACE 2015 event, which was held on 26th September at Hotel Russell and Hype Coiffure 20th anniversary event. My first ever photo shoot was to promote LACE 2015. As the Face of LACE 2015 I have enjoyed working with many talented individuals and companies. And I look forward to seeing what else is to come for me. As a beginner into modelling, Wari has been there to guide and support me throughout all of this.

I highly recommend entering the Face of LACE competition. For anyone who is unsure about modelling this experience has taught me that you don’t know what you can achieve if you do not try.“

“Although there is a £25 fee to enter into the competition, I felt that it was a small amount to paid in comparison to the opportunities and monetary benefits I have gained from entering this competition to became the FACE of LACE. “

Last year, we had to implement a £25 fee and a strict rule on natural own hair rules due to the necessities appointment of work opportunities. Basic on this, the amount of applicant of candidates who had applied for the position of FACE of LACE 2015 and the intakes of the corrected applicant models were short and the other factors which was also resulted was quite a lot of models were entering or being involved with beauty pageants (availability) that it was very difficult to have great models of potentials of the FACE of LACE 2015 that we had to judges the potential candidates ourselves.

Even with all that we have found Margaret and she is definitely what we are looking for in 2015.

Since finding Margaret, she has a sponsorship with Design Essentials UK, a photo shoot with Nick Gregan and she has catwalked at London Africa Cultural Event (LACE) on 26th September where Stephen Debellotte creating a masterpiece on her. Margaret has modelled for Hype Coiffure for their celebration of 20 years in the business on 10th October 2015.

We wish to say thank you to Eskiti Eskedar, (our previous Face of LACE 2014) for being an excellent ambassador of the first Face of LACE and FACE of LACE 2014! We will miss you being in reign but Eskiti has also catwalked on 26th September 2015 and will still be in the future modelling for LACE. Eskiti and Margaret are managed by warilace. http://www.warilace.com

Eskiti Eskedar. Her name is Rahel, but she is called Eskiti. 20 years old and she has been modelling for the last 3 years. Her nationality is Habesha (Habesha is a term Ethiopians and Eritreans use to refer to themselves. The meaning of Habesha is when Ethiopian and Eritrea use to be called before they become two separate countries).

LACE asked her why she entered for the Face of LACE competition?

Eskiti replied that she wanted to enter for the Face of LACE competition to represent Africa, African culture with its amazing bio diversity, people who take pride in preserving their diverse culture.

“Entering Face of LACE 2014 competition and winning the prize was the best experience I have had. I have met so many talented professional people across London from winning this title. This has enable me to be in the present of new connection as designers, photographers, hair stylist and make-up artist and of course other organiser like Wari. Wari is there for me at all time. Not just as an organizer but also a mother who support me at all time. Being the Face of LACE has also gave me opportunity to work and appear in nationally leading African inspired magazine which is covered internationally, such as, MyTrinity, DivaScribe, She Caribbean, Pride, Black Hair, Black Beauty and Hair magazines. I had catwalked as a model for LACE 2014 event during Black History month as part of the winner prize and was included in the lead up to all promotional material for the event. I was also even given opportunities for other works through LACE representation such as hair modelling for Hype Coiffure for the hair award. The images of the photo shoot were included within the finalist of the categories. Currently there have been more hair modelling for Anne Veck for other hair awards to be put forward to which was a winning feature hairstyles and was the cover of the magazine as well as inside. 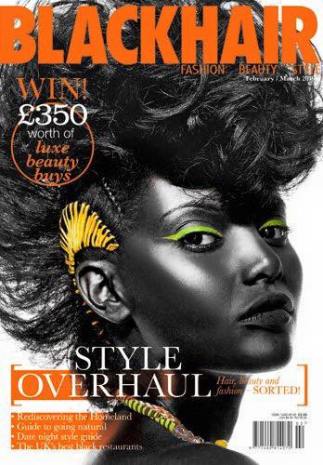 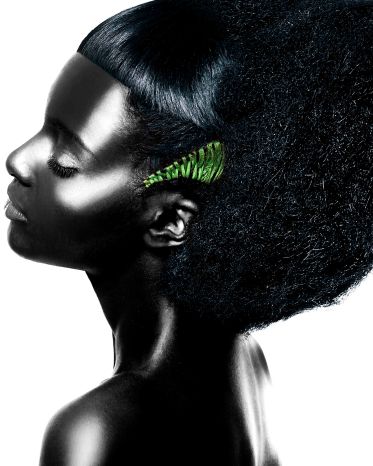 I highly recommend this competition and event for those who are willing to be a professional model. It will boost their confidence, skill and energy. From the moment of winning the title until the next finalist, no matter whether it takes one year or over a year, my reign is officially over when I pass on the title to the new Face of LACE. To be honest, it is a bit difficult for me to let go of the title however even after I have passed it on, I will continue working hard, doing what a Face of LACE supposed to do.”

WALK IN MY SHOES!

What do you do next, to keep going or quit?